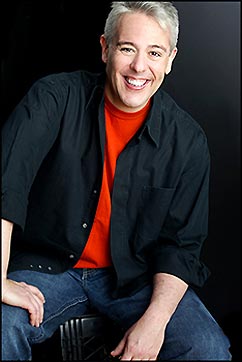 A true comedy veteran, Vic Henley has done it all. Co author of “Games Rednecks Play” with fellow comedian Jeff Foxworthy, Vic recently made his first appearance on the Late Show with David Letterman. Nominated for college Comedian of the Year five times, Vic has appeared on Comedy Central’s “Tough Crowd with Collin Quin” in addition to just about every stand up comedy show on television including BBC Stand Up in London. He has appeared at the Montreal Comedy Festival, HBO’s U.S Comedy Arts Festival in Aspen and the Edinburgh Comedy Festival in Scotland. A favorite on the nationally syndicated Bob and Tom radio show and the ever popular John Boy & Billy radio show, Vic’s first half hour stand up special made it’s debut on Comedy Central in May of 2005.

BACK TO KEYNOTE SPEAKERS